A British-owned, Pan Asian quick service restaurant chain has signed up a master franchisee who aims to open 30 new outlets across Northern Ireland, Republic of Ireland and Pakistan. 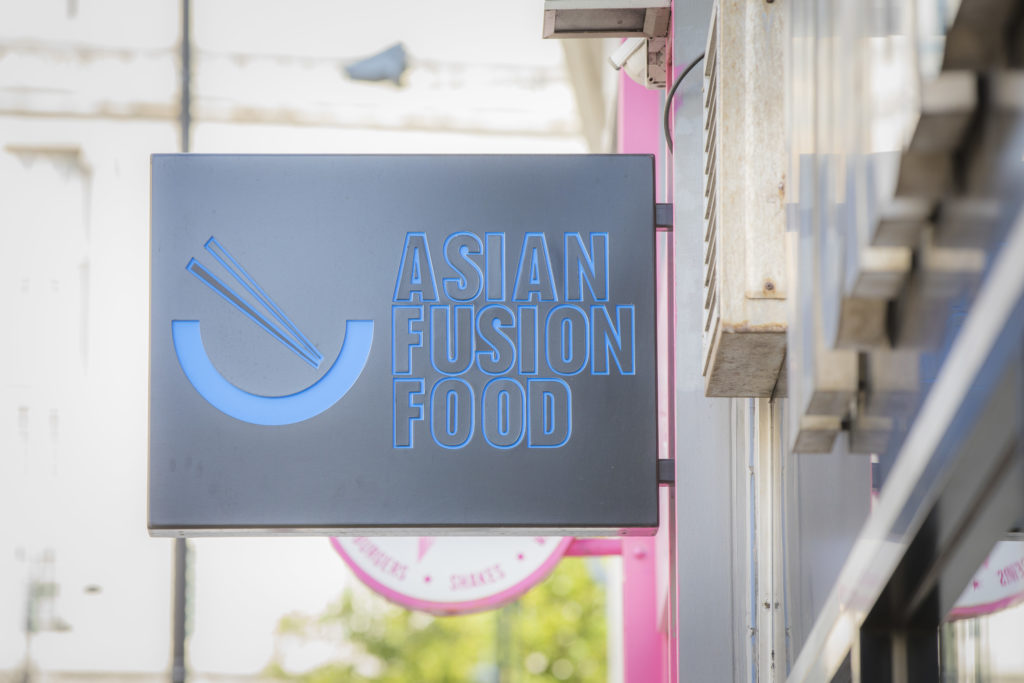 “Having established ourselves as a market leader in England and Wales, we are very excited to have an experienced partner in Mr Atif, who is committed to bringing the flame and flavours of Wok&Go to new areas,” said Des Pheby, owner of PFC Group.

“Both Northern Ireland and Republic of Ireland have long been in our expansion plans, so with our concept and Muhammad’s local knowledge I believe we’re set for long-term success.”

Mr Atif – who is based in Belfast and has 16 years of Quick Service Restaurant (QSR) management experience and owns a number of franchises and two restaurants – decided on Wok&Go for his expanding food outlet portfolio to give his customers greater choice.

“I really like the freshness of the produce, the variety and the fact everything is made to order,” said Mr Atif. “Wok&Go stood out against its competitors as an established brand with a menu that gave consumers a wide range of offerings.

“I feel there is a big gap in the market for this kind of fresh, fast Asian food concept in Northern Ireland and Republic of Ireland, as well as in Pakistan, and for me, Wok&Go is the best fit to plug this gap. I hope to have over 100 stores across the whole of Ireland in 10 years time.”

Bucking the trend for post-pandemic hospitality businesses this deal is the latest expansion for PFC Group, which has enjoyed its most successful year of trading since its 2008 inception; hallmark brand Wok&Go was launched the same year.

As well as the planned 30 units from Mr Atif’s Falcon Food Concepts master franchise, there are currently 16 Wok&Go outlets across the UK, with a proposed 100 new outlets opening in the next five years, creating 800 jobs. Alongside there will be 25 stores opened in Portugal in the same time period.

“At the end of March our original Wok&Go outlet in Chester enjoyed record sales,” said PFC Group Operations Director Laura Harvey. “So we know there is still a strong market for our concept.

“Expanding into new cities and new countries is all part of our future growth plan for Wok&Go and its fellow PFC Group brands, so the master franchise deal with Mr Atif is very exciting for us. We look forward to supporting him and his team in creating jobs and stores that bring the tastes of Wok&Go to a new audience.”

The post A British-owned, Pan Asian quick service restaurant chain has signed up a master franchisee who aims to open 30 new outlets across Northern Ireland, Republic of Ireland and Pakistan. appeared first on Experience Chester.